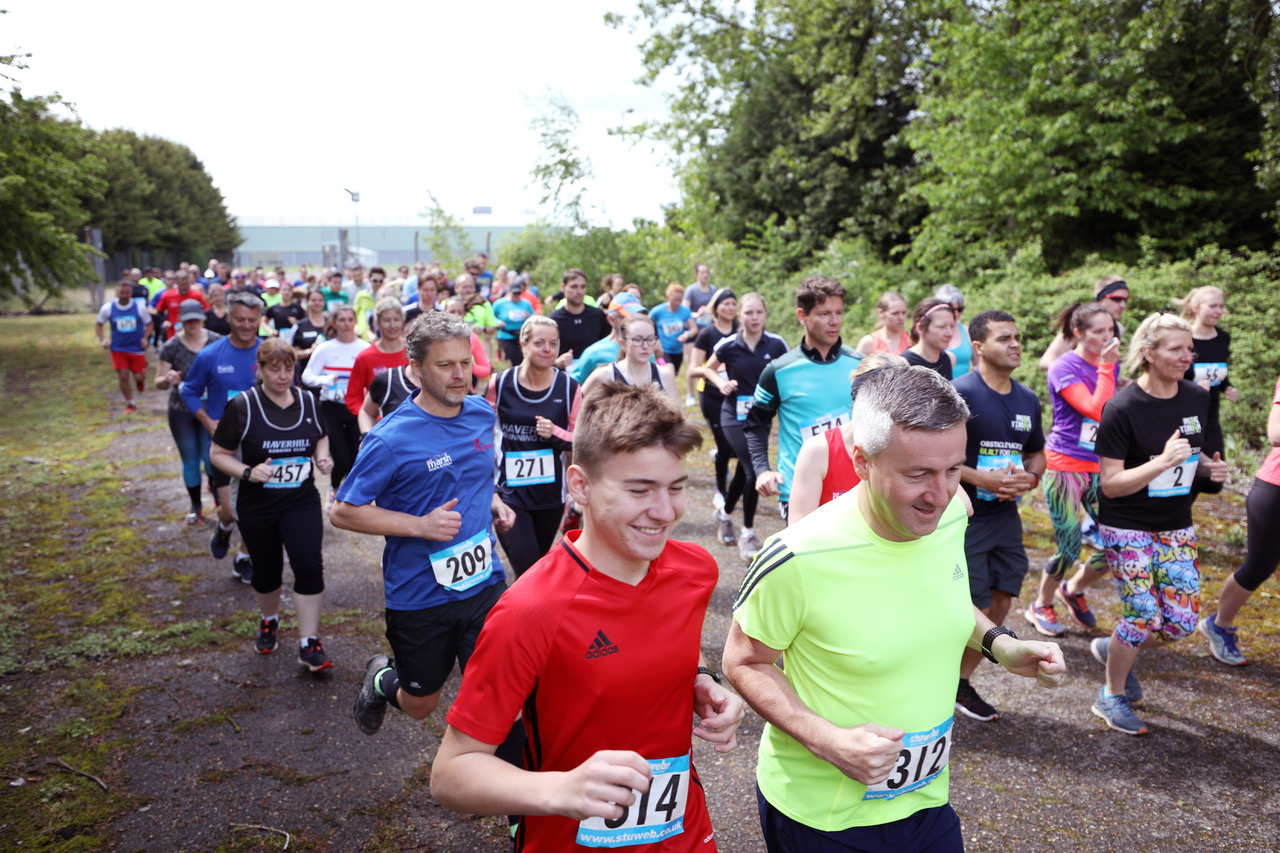 Whether you haven’t done any exercise for a while, or are a bit of a couch potato, now is the time to don your running shoes, download the NHS ‘Couch to 5km’ app and start a simple training plan to be ready for the Waterbeach Running Festival on Saturday, 16 May. In just three short sessions a week, over nine weeks, you will be able to achieve a distance of 5km.

Debbie Larrad, who works for Urban&Civic, master developer of the Waterbeach Barracks site where the Running Festival is held, has taken up the challenge and said: “I used to be really active but since I switched to working from home in recent years, my fitness levels have declined. I’ve always liked cycling and swimming but have never caught the running bug.  However, my husband is a keen half marathon runner and my competitive streak has kicked in.  I’ve downloaded the Couch to 5km running app and have started training so I’ll be ready for my first race at the Waterbeach Running Festival.”

The Waterbeach Running Festival has races over a range of distances including a 2km Fun Run for children and adults, 5km and 10km races, with every finisher rewarded with a medal.  There’s also a 100m toddle for under fives, so everyone has a chance to take part.

Jayne Neale, one of the event organisers said: “We’re very excited about this year’s Running Festival.  The course will be slightly different in 2020, enabling us to offer a fully chip timed 10k, 5k and 2k (previous years had a gun start). The course is still on flat, traffic free, mainly well surfaced tracks around the disused Waterbeach Barracks and historically many runners have achieved personal best times at the event.”

If you don’t like running why not volunteer to help? Or just come along and enjoy the food stalls and kids’ entertainment in the Festival Village, cheer on the runners as they race past you to the finish and help raise funds for Waterbeach Toddler Playgroup, a small playgroup for 2½-5 year olds that has been established in Waterbeach for 30 years, and is also a registered charity.

Rebecca Britton, Communities and Partnerships for Urban&Civic, said: “We’re really pleased to be sponsoring and hosting the Festival once again for such a good cause. With archaeology and landscaping under way for the new development, runners will be able to see the start of our work to transform the former barracks and airfield and hopefully they will return year on year as we create a new community, working with the incredible richness of the site.”

You can find out more about the Waterbeach Running Festival, enter online and follow Debbie’s couch to 5km progress at www.waterbeachrunningfestival.co.uk 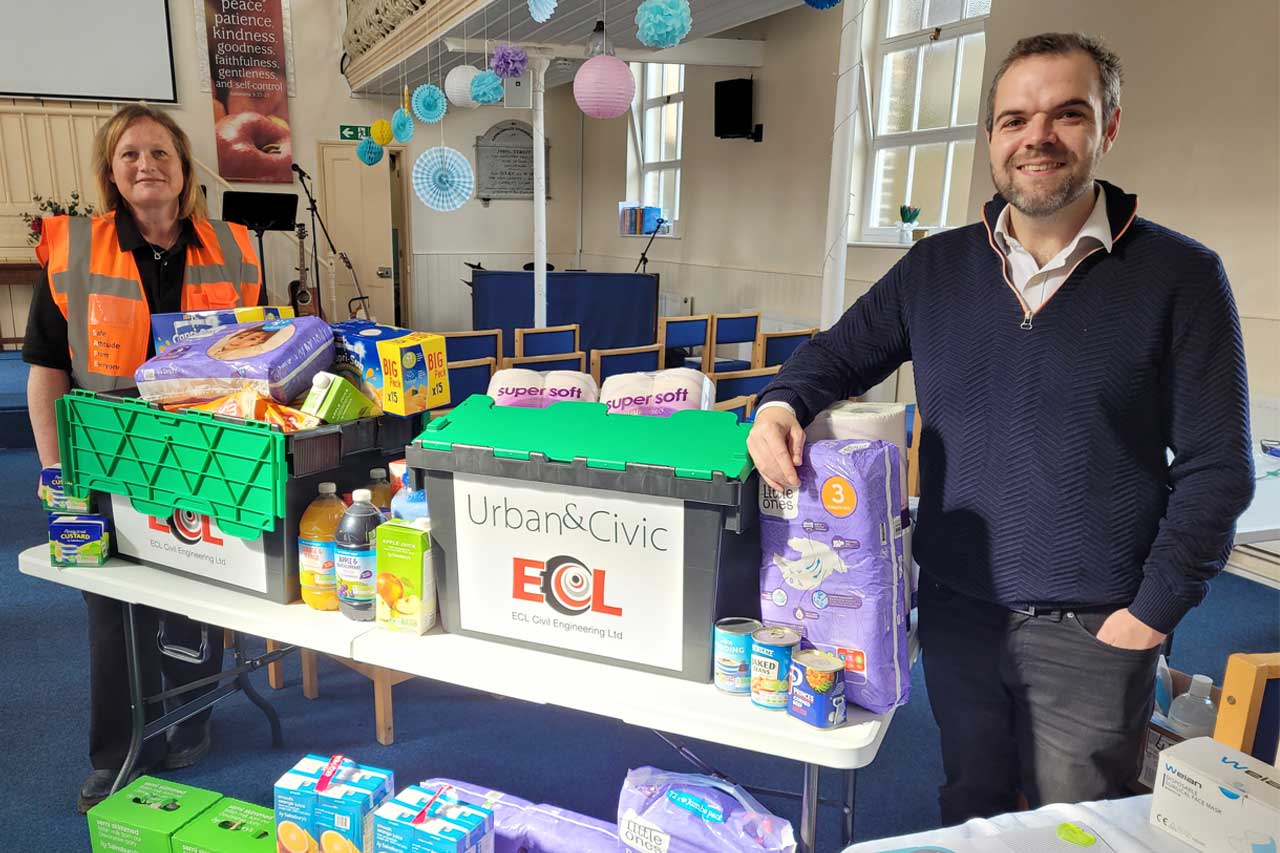 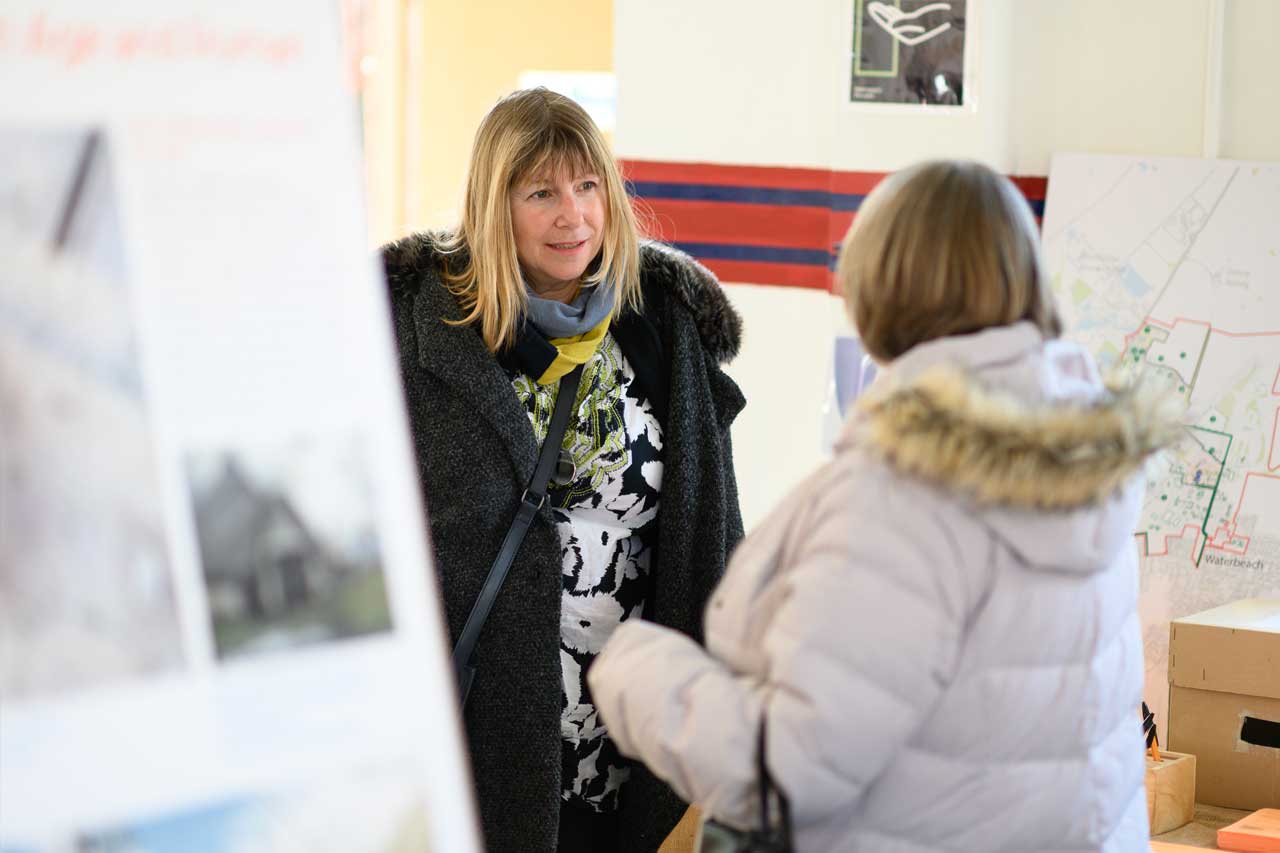 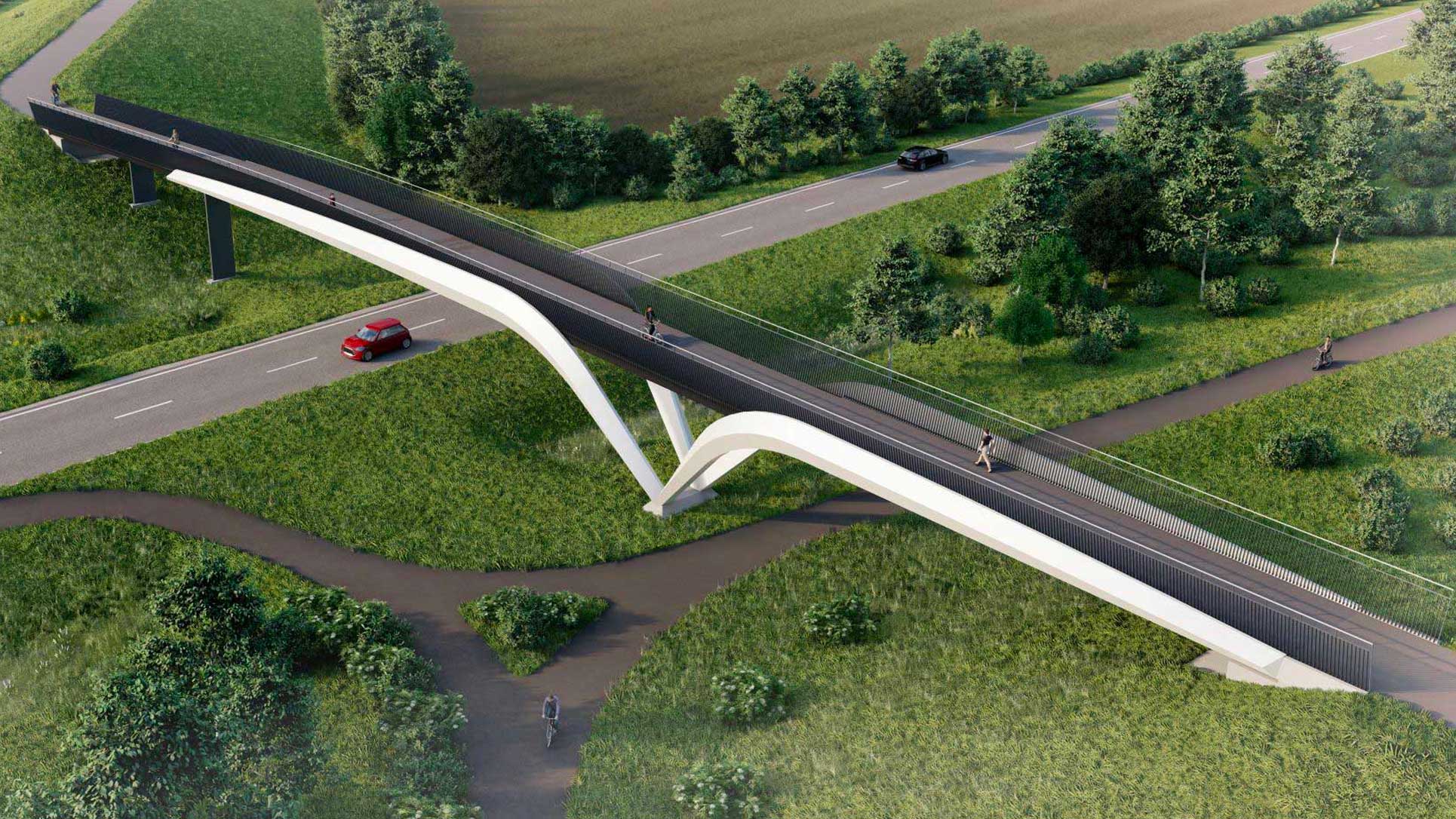 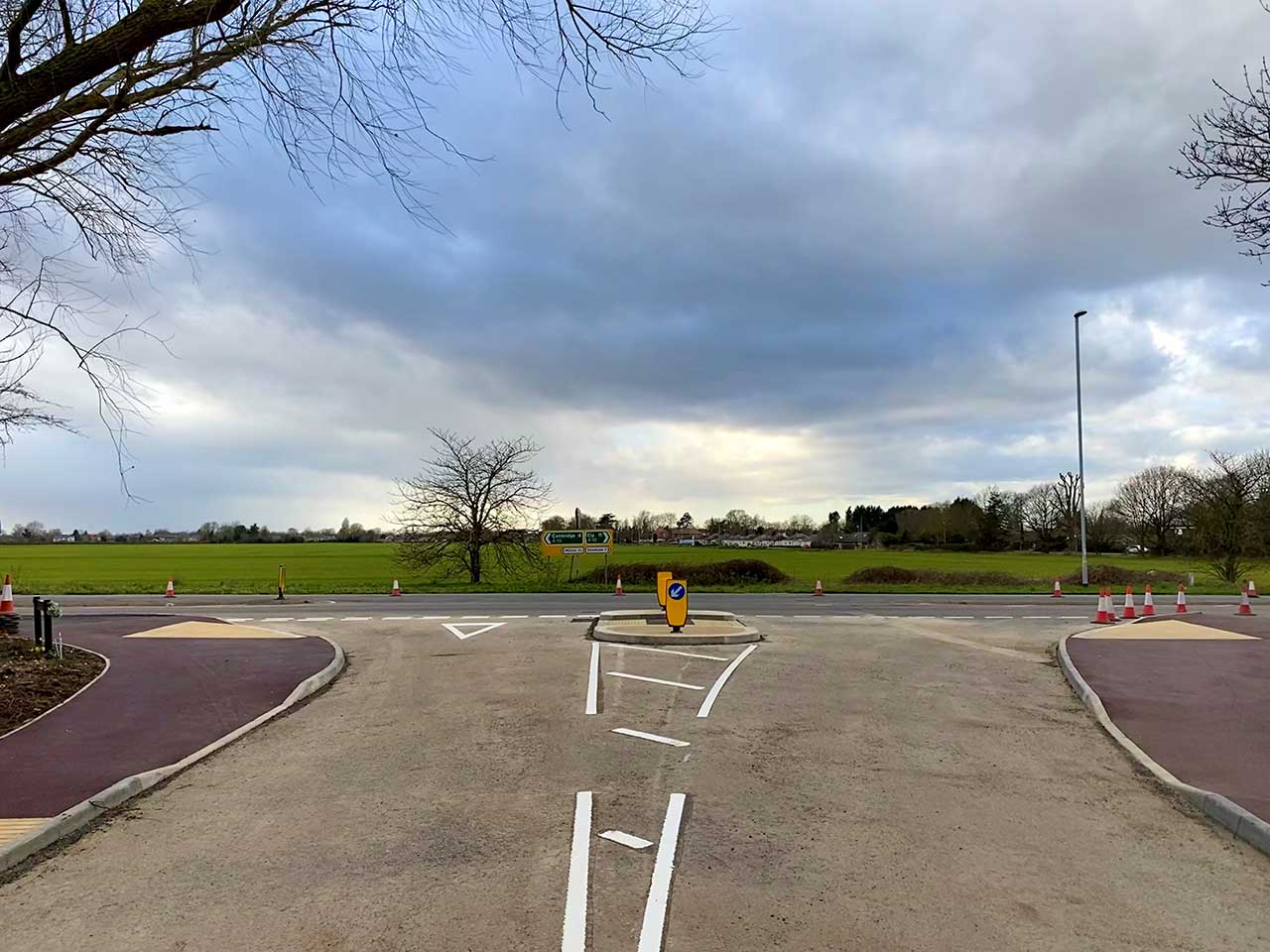